Vincent Colapietro is Liberal Arts Research Professor in Philosophy as well as African American Studies. His PhD is from Marquette University. One of his main areas of historical research is philosophical thought in the United States from the late nineteenth to the twentieth-first century (including the singular contribution of black Americans such as W. E. B. DuBois, Alain Locke, James Baldwin, Ralph Ellison, and Toni Morrison), while another is jazz (especially the forms of “musicking” developed in the middle and later decades of the twentieth century, in particular, bebop, cool jazz, and free jazz). But he has a wide range of intellectual interests. 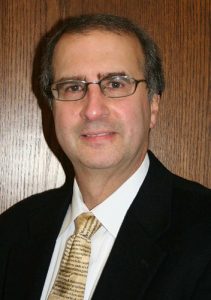